What is Potassium Acetate E261i? Uses, Safe, Side Effects

What is Potassium Acetate E261i? Uses, Safe, Side Effects 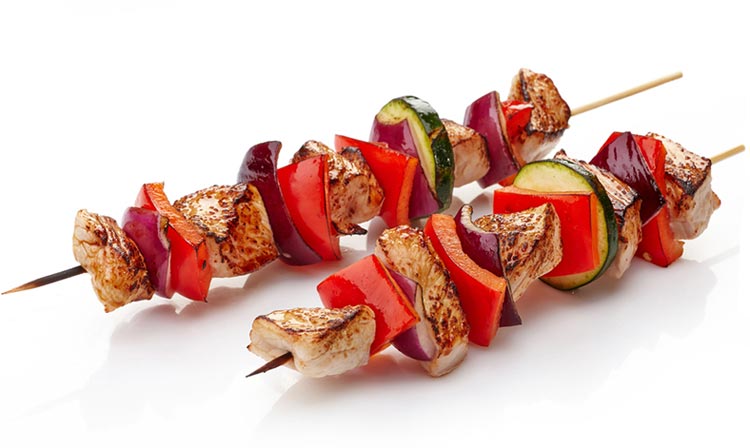 What is potassium acetate?

Potassium acetate can be found in many food items such as cheese, wine and potato chips. It can also be used in medicines to prevent hypokalemia or low levels of potassium in the blood.

How is Potassium Acetate made?

Potassium acetate is a white crystalline powder that is soluble in water, but not in acids or alcohols. It is produced by the neutralization of acetic acid with potassium hydroxide or potassium carbonate solution.

Deliquescent powder or granular with a faint acidic odor. Potassium acetate is a strong conjugate base of acetic acid. Upon dissolving in water, acetic acid (CH3COOH) and KOH are formed when CH3COO- ions react with water, K+ reacts with OH-, and CH3COO- ions combine with H+.

What are the Uses of Potassium Acetate?

The following are its main uses in food:

In addition, the food grade can also be used as an alternative to sodium acetate and sodium diacetate in low sodium food products since it is sodium-free. Due to the potassium in it, it may have a slight “metallic” taste.

Acetate of potassium is one of the synthetic flavoring substances and adjuvants that may be safely used in food but is not on the GRAS list.

In 1973, the acceptable daily intake was not restricted.

The product can replace calcium chloride and magnesium chloride for deicing airport runways as an effective ice and snow melting agent, but it is more expensive.

Combined with potassium citrate, it can be used to extinguish fires caused by cooking oils and grease in Class K fire extinguishers. Further, it can create a barrier between the fire source and oxygen.

Is potassium acetate kch3coo an acidic or basic salt and why?

Potassium acetate is a weak base. It is a salt of the carboxylic acid group (-CO2H) and the alkali metal cation (K). The carboxyl group is a strong acid, so it can be deprotonated by strong bases like sodium hydroxide (NaOH) or potassium hydroxide (KOH) to give the salts KOC-CH3 and KOCH3 respectively. The plus one charge on these ions makes them strong bases and able to accept protons from other compounds, like water. Potassium acetate can accept two protons from water to form its conjugate acid:

The conjugate base of this reaction is also known as acetic acid, which is not a strong acid but still weaker than acetic acid itself. Thus potassium acetate forms a weakly basic solution in water with a pH between 6 and 8 depending on how much hydrochloric or sulfuric acid was added during preparation.

Is potassium acetate molecular or ionic?

The term “ionic” refers to any substance that has ions or charged particles in its structure. In other words: it’s either positively or negatively charged (or both).

So what does this mean for potassium acetate? It means that potassium acetate is neither molecular nor ionic! It’s neutral, which means it doesn’t have an overall charge on either side of its molecules.

Is potassium acetate bad for you?

Potassium acetate is a salt of acetic acid and potassium. It’s used as an antacid, which is used to treat indigestion. It can also be used as a preservative in food and cosmetics.

Potassium acetate has been approved by the Food and Drug Administration (FDA) for use as an antacid, but it hasn’t been approved for any other use. The FDA warns against using this drug if you have kidney disease or high blood pressure because there isn’t enough information about how it will affect these conditions.

Potassium acetate is not a harmful chemical and is generally considered to be safe in the doses at which it is used. However, as with all chemicals, there are some side effects that can occur if you ingest too much.

The most common side effect of potassium acetate is diarrhea or loose stools. This can be treated with an over-the-counter antidiarrheal medication such as Immodium. Other possible side effects are nausea, vomiting and stomach pain; these are usually mild and will go away once the drug has been eliminated from your system.

Although potassium acetate is not considered toxic, it can cause some side effects if consumed in large doses. These include nausea, vomiting and diarrhea. Large doses of potassium acetate can also cause severe diarrhea or dehydration, which could be life threatening.

While potassium acetate itself is not dangerous, there are some concerns that it could be combined with other chemicals to create an explosive mixture if ingested orally or inhaled through the lungs.

A number of factors can affect the shelf life of potassium acetate. If you’re using the medication for a serious condition, such as cancer, it’s important to know if it will expire before your treatment is complete. The following are some factors that may affect the expiration date:

The amount of time the drug has been stored in a prescription bottle or other container.

The amount of time the drug has been kept in storage before being used (for example, at a pharmacy).

The temperature at which the drug is stored during this time period.

To avoid unnecessary waste and prevent harm to patients, pharmacists and doctors should always check their supplies before dispensing any medication from their stores — especially when using drugs that have a short shelf life.

Potassium Acetate is a white powder, produced by combining an inorganic acetate salt and potassium cations. This combination is achieved through the process of neutralization. For its usage in the Food industry, Potassium Acetate is predominantly used as a flavoring agent and preservative in various food products. It helps reduce the fermentation of liquid food like carbonated drinks, pickles, and sliced bread. It can also be used to add taste to dry food products like chocolates or cereals based on cornflakes. In addition, it acts as an antibacterial agent to maintain the quality of food under stressful conditions.