What is Sodium Silicoaluminate (E554)? Uses, Safe, Side Effects

What is Sodium Silicoaluminate (E554)? Uses, Safe, Side Effects 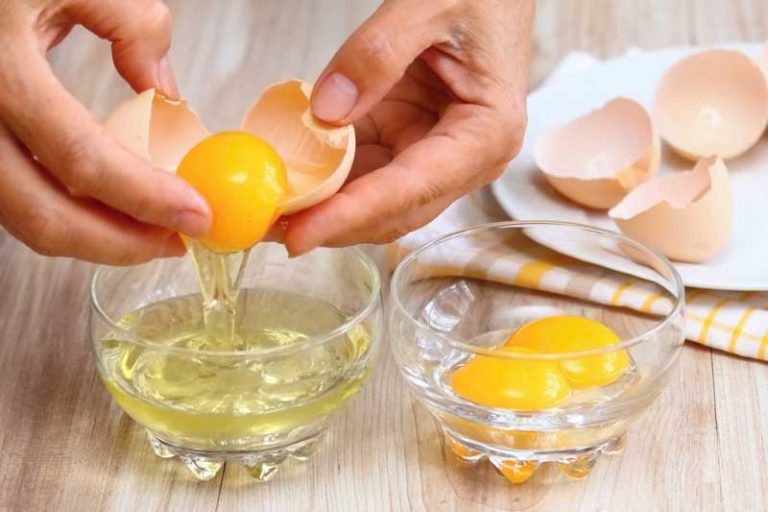 Sodium silicoaluminate (E554), this is simply a sodium salt of silicic acid, is a synthetic substance rather than a naturally occurring substance (e.g. silica). It can be used in its powder form as an additive in foods and cosmetics, or as an ingredient in water treatment systems.

As a food additive, sodium silicoaluminate has E number E554 and is used as an anticaking agent. It is also approved for use in the treatment of drinking water, as it helps to remove calcium carbonate which could otherwise form into lime deposits on pipes and heat exchangers within the water system. The following article describes the uses and side effects of sodium silicofluoride and other related contents.

What is sodium silicoaluminate?

Sodium silicate solution is used in making glass, enamels and porcelain glazes, ceramic glazes and other materials that require bonding and sealing. The solution can also be used to make water-resistant concrete and mortar.

The manufacturing process for sodium silicate begins with mixing of aluminum oxide (alumina) with sodium carbonate (soda ash) at high temperatures. This mixture is then heated to form sodium aluminate. After cooling, it is treated with water to produce sodium silicate solution.

How is sodium silicoaluminate made?

There are two main methods for producing sodium silicoaluminate:

What are the sodium silicoaluminate uses?

Sodium silica-aluminate has many industrial uses such as:

Sodium silicoaluminate, also known as sodium aluminosilicate, is a chemical compound with the formula NaAlSiO4. It is one of many chemicals used in the production of glass and ceramics. It is also used as an additive to other materials, such as concrete and mortar, for these purposes.

Sodium silicoaluminate is widely used in the glass industry because it has a low melting point and is able to withstand high temperatures. It also helps to prevent thermal expansion in glass during firing.

In ceramic applications, sodium silicoaluminate gives a hard surface when fired at high temperatures (1,500 to 2,400 degrees Fahrenheit). The compound is also used in paints and coatings because it provides hardness, durability and stain resistance when applied externally.

The U.S. Food and Drug Administration (FDA) classifies sodium silicoaluminate as “Generally Recognized As Safe” (GRAS) when used in its intended food-contact application at levels up to 1 percent by weight of the end product’s ingredients.

Generally recognized as safe (GRAS) when used as anticaking agent at levels not exceeding 2% in good manufacturing practice.

According to Commission Regulation (EU) No 231/2012, sodium aluminum silicate (E554) is a food additive that is listed under the category “additives other than colours and sweeteners”.

In our body: There is a possibility that it is hydrolyzed partially in our digestive tract, which releases aluminum and silicate ions that we cannot readily absorb through our oral intake.

ADI: There is no need to set an acceptable daily intake (ADI).

The following foods may contain it:

Australia and New Zealand have approved the ingredient under code number 554.

Permissible daily intake: A group ADI “not specific” was set for silicon dioxide and certain silicates in 1985.

What is side effects of sodium silicoaluminate?

Sodium silicoaluminate is a common food additive that helps prevent the formation of lumps in powdered foods. It’s often used in baking powder and some brands of salt substitute. It’s also added to some medications, including antacids and laxatives.

The Food and Drug Administration (FDA) has approved sodium silicoaluminate as a safe ingredient for use in food products, but it can cause side effects if you have an allergy or sensitivity to silicates or other chemicals. For example, some people experience stomach pain after consuming too much sodium silicoaluminate.

Here are some possible side effects of sodium silicoaluminate:

Aluminum is often linked to Alzheimer’s and other neurodegenerative diseases in humans. In spite of this, the EFSA concluded that proper levels of aluminum in food do not increase the risk of Alzheimer’s.

A study found that aluminum compounds may be harmful to animals in the following ways:

Is sodium silicoaluminate safe for pregnant?

The U.S. Food and Drug Administration (FDA) classifies sodium silicoaluminate as an inert ingredient, meaning it is safe for use in cosmetics and personal care products.

Sodium silicoaluminate is not listed on the European Union’s (EU) list of substances of very high concern for human health or the EU Cosmetics Directive’s list of prohibited ingredients. The European Commission has not published any scientific opinion on the safety of sodium silicoaluminate or its related compounds when used as an ingredient in cosmetic products or other consumer goods.

There are no known risks associated with using sodium silicoaluminate as an ingredient in cosmetics or other consumer goods at levels up to 0.1 percent (10 parts per million). However, there may be concerns about occupational exposure to higher levels of sodium silicoaluminate if it is inhaled during manufacturing processes.

What is neutralizes sodium silicoaluminate?

When you are dealing with sodium silicoaluminate, you need to make sure that you have the right neutralizer. Here is a list of some of the most common neutralizers, and what they can do.

1. Sodium Carbonate. This is one of the most common neutralizers in industrial settings, because it works well on a variety of chemicals and is inexpensive. It is also used in home cooking as baking soda, which makes it safe for use around food products.

2. Potassium Carbonate. This is another common industrial chemical that can be used in a lot of different situations. It is useful for neutralizing acid solutions, but not so much for alkaline solutions like sodium silicoaluminate.

The answer is a qualified yes.

Sodium silicoaluminate is a common ingredient in water softeners. It is sometimes used in combination with salt, which can increase the amount of sodium in your water.

There is a white powder called sodium silcoaluminate that dissolves easily in water. When mixed with hard water, it forms a gel that traps minerals to prevent them from clogging pipes and washing machines. The gel also prevents soap scum from building up on shower doors and sinks.

If you use a salt-based water softener, the amount of sodium in your drinking water will increase because the salt reacts with sodium silicoaluminate to create sodium hydroxide, which is commonly known as lye or caustic soda. This reaction takes place inside the softener tank and does not add sodium to your drinking water unless you have hard well water.

The answer is both yes and no. It all depends on the application.

Sodium fluoride has been used in some areas as an additive to water to prevent tooth decay by lowering the acidity levels in the mouth. The fluoride ion helps remineralize tooth enamel that has become demineralized due to acid exposure from foods like candy and soft drinks. However, sodium fluorides have been found to cause problems with dental fluorosis when used in excess amounts.

Sodium silicoaluminate is also known as Al 2 O 3 . It has been used as an additive for years in various industries including cosmetics, food processing, detergents and cleaning products. Al 2 O 3 is considered safe for use by consumers because it does not react with other chemicals or react with human skin or eyes at normal concentrations.

Sodium silicoaluminate (SSA) is a naturally occurring mineral that is mined from the earth. It’s often used as a water softener in laundry detergent, and it can also be found in toothpaste and other personal care products.

SSA dissolves in water, so if you have an SSA-containing product that you’re looking to dispose of, you’ll need to find a way to dissolve it first. The good news is that there are several methods for doing so.

Here are some ways to dissolve sodium silicoaluminate:

Where to buy sodium silicoaluminate?

Sodium silicoaluminate (NaAlSi3O8) is a chemical compound that has many uses in the making of products including cosmetics and pharmaceuticals. It is also used to make ceramics, glassware and other materials. This compound can be purchased from a variety of online sources, including eBay, Amazon and Alibaba.

Sodium silicoaluminate is a compound made from sodium, silicon, and aluminum. It is not vegan.

Sodium silicoaluminate is an additive that helps to make foods like cheese less acidic and more spreadable, according to the United States Food and Drug Administration (FDA). It is also used as a food preservative.

However, some studies have shown that the substance can cause cancer in rats who are exposed to it over a long period of time. The effects of sodium silicoaluminate on humans are not yet clear and require further study before we can confidently make a statement about its toxicity.

if you have any question about this additives, please tell us in the below comments.